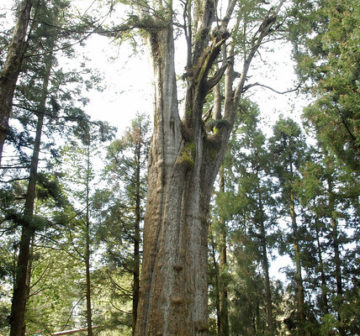 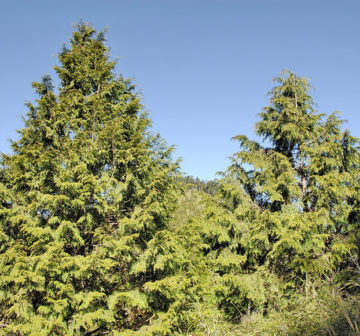 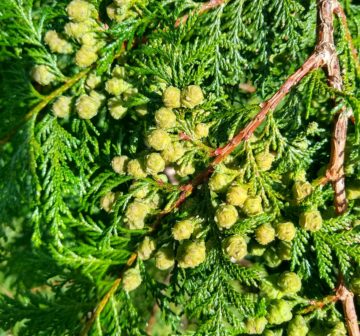 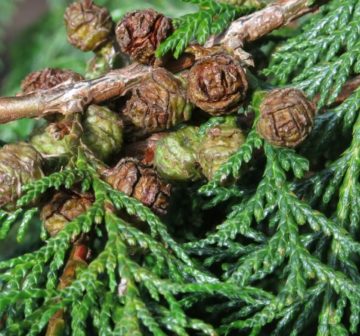 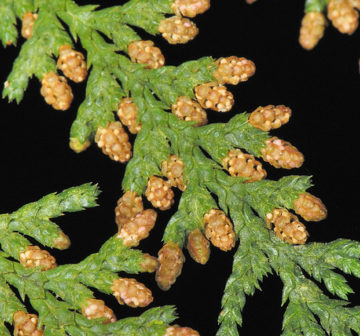 Endemic to Taiwan where it occurs in the north and central mountainous regions. Past exploitation has led to a significant decline, especially in old growth stands.

In mixed coniferous forest of the cool temperate coniferous forest belt between 1700 to 2900 metres above sea-level, with Chamaecyparis obtusa var. formosana and C. formosensis as the dominant species, associated with Calocedrus formosana, Cunninghamia konishii, and Taiwania cryptomerioides, in the upper part of the zone also Tsuga chinensis; in the understorey occur Photinia davidiana var. niitakayamensis and the bamboo Yushania niitakayamensis, but often little else. Chamaecyparis formosensis is exceptionally long-lived, estimated in excess of 3000 years, and has a regeneration strategy similar to e.g. Sequoiadendron, although the disturbance factors are not well known. Soils are usually slightly acidic, derived from igneous rock or shale. The climate is cool and wet, with abundant rainfall throughout the year and occasional snowfall in winter.

The wood (timber) of this species is highly prized for traditional oriental buildings such as temples and shrines. It is uncommon in cultivation outside Taiwan, where this species is now being replanted in attempts to restore it from excessive logging in the past. As an ornamental it is attractive, but slow growing and similar to Sawara cypress (C. pisifera) from Japan, which is much more common as a tree for the garden.

An estimated population reduction over the last three generations of between 50% and 70%, with the cause of reduction (logging) not having totally ceased and not currently thought to be reversible indicates an assessment of Endangered.

The number of mature trees in natural forest stands has been greatly reduced by felling. The species occurs as scattered individuals in mixed coniferous forest and has been selectively logged for its desirable wood used in traditional oriental building. Growth is slow, especially in mature to over-mature phases of its long life cycle. Logging is suspected to be ongoing in some areas.

Several very large, senescent individuals remain as 'natural monuments' forming a tourist attraction, but protection of more old growth forests containing this species is urgently needed. The species is being grown in plantations. Some (parts of) sub-populations occur in protected areas.