The International Conifer Conservation Programme was established at the RBGE in 1991. We use a combination of taxonomy, conservation, genetics and horticultural research, coupled with capacity building, in order to promote conifer conservation globally.

Over the last 27 years the International Conifer Conservation Programme has operated in more than 50 countries throughout the world, focussing on Chile, China, Lao PDR, New Caledonia, Vietnam and other parts of Southeast Asia.

Our activities cover all aspects of conservation including basic inventory work in poorly known or remote areas, the establishment of new protected areas, restoration of degraded forests and depleted populations, programmes for sustainable utilisation, ex-situ conservation, propagation and basic taxonomic research. The latter involves describing new species and revising poorly known groups such as the Podocarpaceae, using both traditional and modern taxonomic methods. We also coordinate the work of the IUCN's Conifer Specialist Group and the Conifer Redlist Authority.

More of our activities 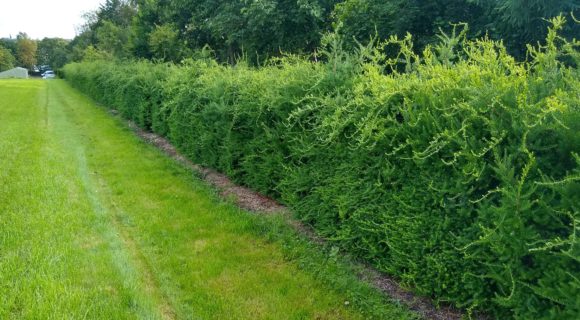 Since 2014, the International Conifer Conservation Programme (ICCP) has been planting conifer conservation hedges. This initiative is being driven by the potential for relatively large numbers of genotypes from a single threatened species being stored in a linear space. For example, save for some species of the Pinaceae and Araucariaceae, most of the 29 Critically Endangered conifer species could be effectively cultivated in hedges. See Gardner et al. (2018) Conservation Hedges - Modern-day Arks. Sibbaldia 17:1.30 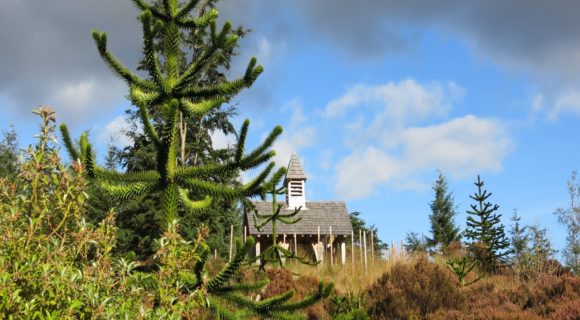 The International Conifer Conservation Programme has developed a network of ‘safe sites’ most of which are located in the British Isles (see Map below). The Programme works with over 200 sites where 15000 individual conifers representing 155 conifer taxa, 95 of which are threatened. Sourcing the plants is carried out in collaboration with in-country partners and conducted in a manner that is careful to ensure wild populations are not placed at additional risk. 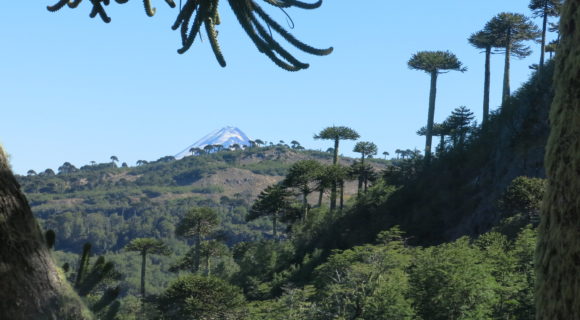 Working in collaboration with the NGO Rainforest Concern and the Chilean NGO Fundación FORECOS, the International Conifer Conservation Programme has helped with the development of Reserva Nasampulli, a 1650 ha protected area dominanted by Araucaria araucana. Located in the Andean foothills of southern-central Chile, the reserve connects to the Villarrica National Reserve. This continuous corridor of protected forest increases mobility and survival of endemic fauna and flora which have long suffered habitat loss due to land fragmentation.