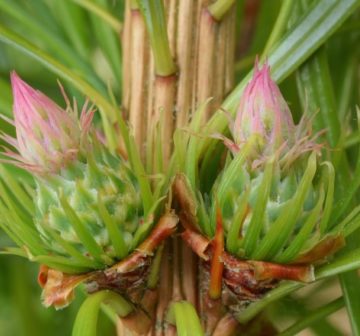 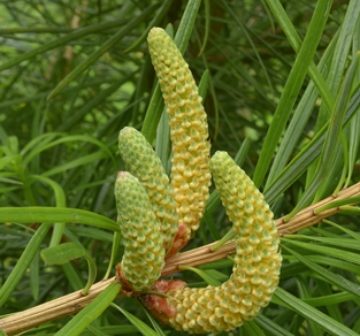 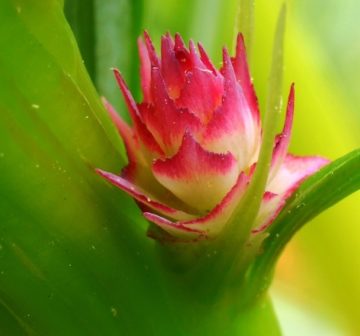 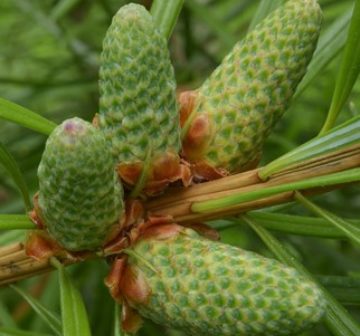 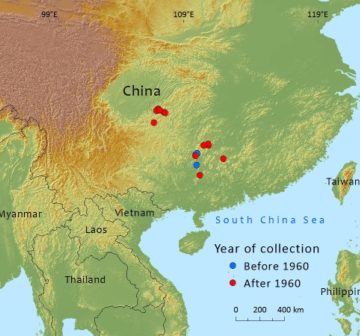 On medium high mountains, at elevations between (900-)1200 to 1900 metres above sea-level. The soils are the widely distributed red and yellow earths of humid, warm temperate to subtropical China. Wang (1961) has mentioned C. argyrophylla as a rare conifer occurring in the evergreen sclerophyllous broad-leaved forest type. This forest type is dominated by numerous species of Fagaceae with mostly small, ovate lanceolate, coriaceous leaves. However, from the altitudinal range of the species it is likely that it occurs in an ecotonal type between the sclerophyllous and deciduous broad-leaved forest types. Other conifers with which it occurs are almost certainly Pinus fenzeliana (syn. P. kwangtungensis), and possibly also Tsuga chinensis and Nothotsuga longibracteata

This species is in cultivation through several forestry institutes and botanic gardens in China; outside China it is still very rare in collections and no mature plants exist in these. It has only recently been freed of its official embargo.

After its discovery in the 1950s, for many years this monotypic genus was considered to be an extremely rare conifer. Even herbarium specimens were very few and virtually nothing of it had reached botanic gardens and institutional herbaria outside China until very recently. It is a relatively rare conifer, but its extent of occurrence (EOO) is now known to encompass four provinces in south-central China and herbarium collections (in China) are known from at least 10 localities. It is usually growing on inaccessible slopes and ridges and is not considered to be a valuable timber resource due to small or medium size and 'poor shape' in logging terms. The populations are well protected but there is concern that they will be replaced by faster growing broadleaved species if regeneration continues to be poor. The species is now in cultivation in China and is slowly becoming available through some botanic gardens in the West, e.g. Royal Botanic Garden Edinburgh.

Several localities are within reserves and it enjoys legal protection (1st degree protection on the national Chinese list).