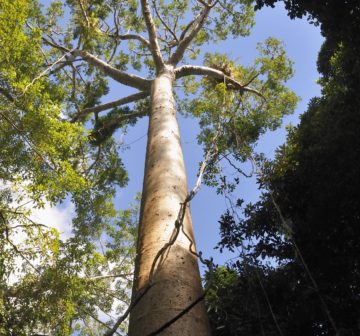 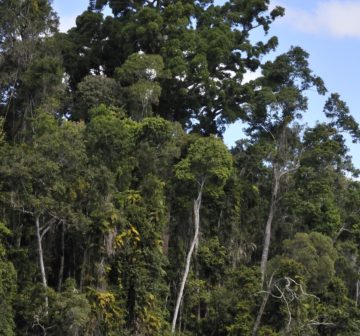 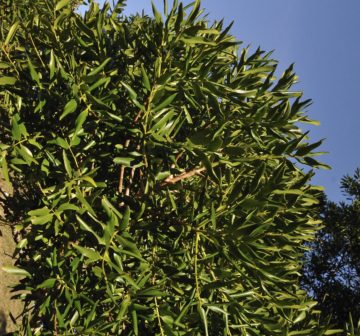 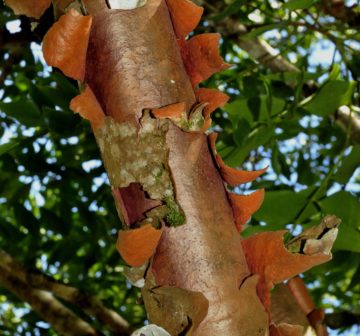 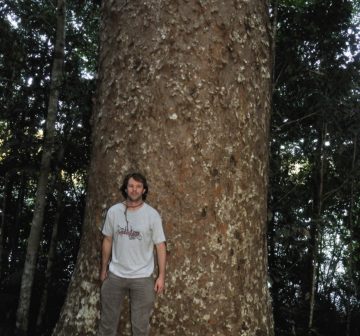 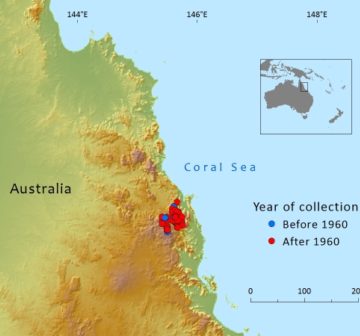 Australia; northeast Queensland where it is restricted to the Cook District in the Wet Tropics. As with Agathis atropurpurea, this timber species is currently found in low densities in fragmented and localized forests.

An emergent tree in lowland to mid-montane rainforest where it is recorded from 400–1100 metres above sea-level. Soils ar usually grows in deep loams to clays on granite, metamorhics, and volcanic or basalt (Boland et al., 1962)

Highly valued for its timber and heavily exploited in the past; logging within the remaining distribution ceased after the declaration of the Wet Tropics Region in 1987.

Before 1985 logging is estimated to have reduced the total population by almost 50% with the total remaining population is estimated to be less than 10,000 trees. Logging has ceased and the population has started to recover. Due to the extent of its recent exploitation, its sporadic occurrence and limited area of occupancy, continued monitoring is advisable to monitor its recovery. A precautionary assessment of Near Threatened seems appropriate as it has almost qualified for listing under the A1cd criterion.

Seventy percent of the remaining forests are now protected. This species is currently  listed as Near Threatened (Queensland Government 2010).