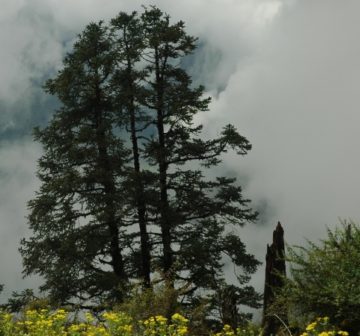 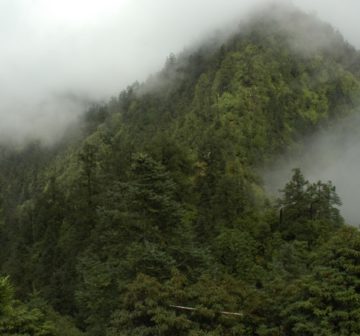 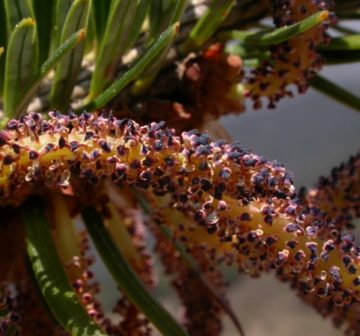 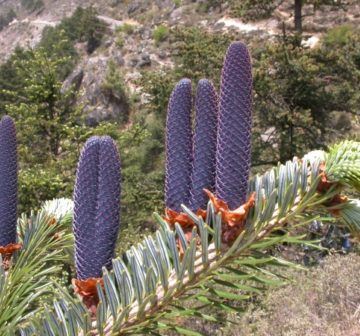 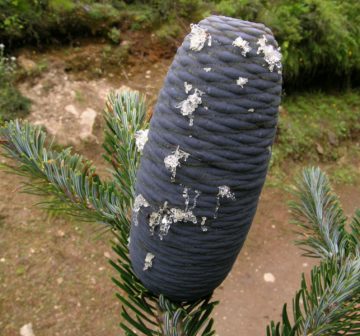 Abies spectabilis is the dominant tree in the forests of the central and western Himalaya, especially from c. 3,000 m to 4,050 m, with occasional occurrences on ridges below this height. It needs cool moist conditions at the roots, thus growing better on north facing slopes and often giving way to grass or shrubs on south facing ones

Abies spectabilis provides a useful timber which is available in large sizes.

Abies spectabilis has a wide distribution from East Nepal into eastern Afghanistan and is usually the dominant tree in the stands although it may occur with other conifers or broadleafed trees. The forest has suffered severe depletion, especially at the lower elevations, from logging and deforestation. A population decline of approximately 25% over the past three generation has occurred. This tree is therefore listed as Near Threatened approaching Vulnerable A2.

Logging is the principal threat with declines of up to 30% reported from some areas. The development of toursit infrastructure to support trekking and climbing industries has been, and still is one of the drivers for the decline.

It is included in some nature reserves in Nepal and India. Greater regulation of infratructure development is also require and has been initiated in some areas where tourism is increasing (Byers 2014).